On August 4, 2012, my dear cousin, who is a fine dentist and philanthropist, drove me to the Sikh Temple of Gravesend, Kent. His wife, Surinder and my dear nephews came along; Surinder driving one way keeping Boota some company while the two upcoming monsters kept company with me. The journey was interesting – the peppy BMW boasting its intelligence by announcing to us, its load, that the front left tyre had a puncture. Boota made a few calls and we stopped to check at an authorized tyre-parlour which wanted to rob him off 450 quid. He made a fine call and we drove back home to change into Surinder M-Benz. The journey restarted and we still reached Gravesend well ahead of schedule.

The Mayor of Gravesham, Tanmanjit Singh Dhesi and his wonderful wife, very graciously hosted me for a night at their sprawling residence, a former station house. A well meaning person, here’s hoping that he will join Anad and play his part in the recovery of the heritage that Anad proposes.

Some of you who have read my earlier draft of this post may have wondered to where did a very scathing account of my two appearances went for if I was to remove them, why did I post them in the first place? Well, Maurizia had written a note that perhaps it was better to speak to them directly and not post it here on a public platform. It is not even for that that I have removed my reviews. They will again be posted but after requisite edits and updates and moreover, I was actually speaking directly to the people concerned. Nirvair Kaur posted this very suitable photo which carries a quote from novelist and non-fiction writer, Anne Lamott who is also a political activist, public speaker and writing teacher. Her largely autobiographical nonfiction works are marked by their self-deprecating humor and openness. I am posting the image here while the rest of my post will be updated whenever I have time and energy: 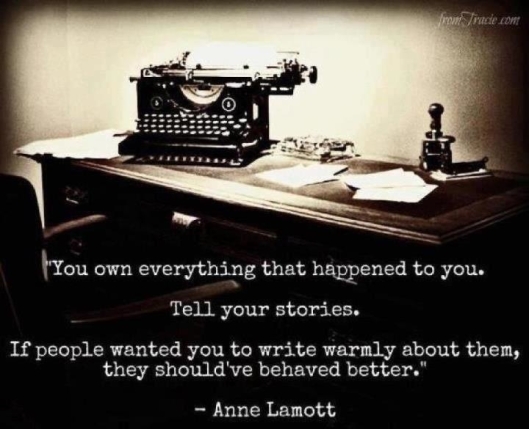 Canterbury, as the cab driver told, draws the third largest number of tourists after London and Stratford, the birthplace of Shakespeare and recently host to the 2012 Olympics. Nearly 4 million people visit here annually! St. Martins, the oldest church of made of flint is merely one of this town’s precious heritage. But yesterday, I saw the cathedral and the fabulous square inside the walled city. Dinner was wonderful – cream tea (mocha) followed by asparagus rissotto was delicious!
Well, here are some photos:

Gravesend Gurudwara, the biggest in UK – wonderful interiors and kitchen as well as sports and people’s programmes.

The courtyard, the arches and so much more reminded me of the French monasteries and churches…