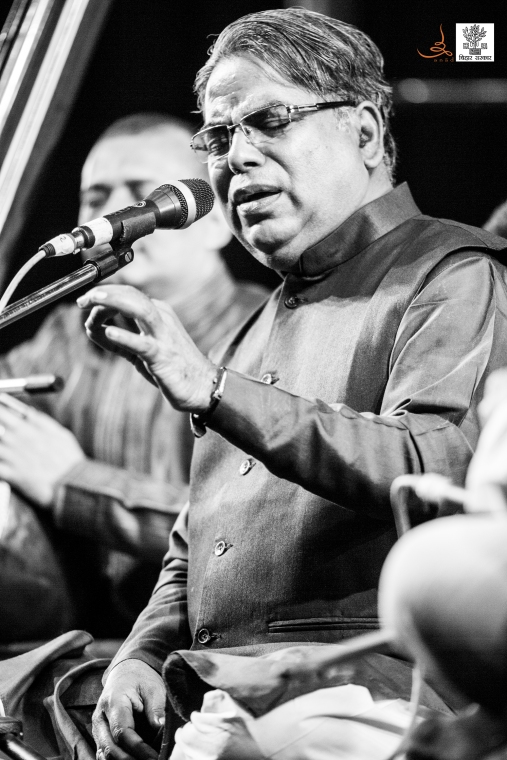 Born in a respected family of musicians, Ram Prakash Misra, is a celebrated singer of the Indian Classical music belonging to the Banaras gharana. He was introduced to vocal music by his elder brother Pandit Rambhoj Mishra. He then went on to receive advanced vocal classical music under the tutelage of Pandit Chakradhar Mishra. He gave his first performance at the tender age of 8 during Mahashivratri Mahotsav in Siwan. Pandit Misra was also trained by the famous Thumri exponent Pandit Mahadev Mishra of Varanasi who showed him nuances of semi-classical music.

Ram Prakash Misra has contributed to both classical as well as semi-classical music and has been a recipient of several awards.