For the second set of interviews, I was only a little more prepared than the first time, which I thought was a no-show, a near disaster actually, as far as the beginning and ending sequences were concerned. The change overs weren’t exciting either. Believe me, at one point I thought of just getting up and walking away from the set. Somehow, I didn’t. This time the ambit was interesting from laughter with both the artists to tears as Arushi so lovingly remembered her late mother. I wanted to tell her that even I have only recently realized what it is to lose ones mother.

I also think starting the show with a tribute to the contribution of Ustad Ghulam Sabir Khan’s wife, Mehtab Begum, in his life was very powerful. His acknowledgement of her seva was indeed moving. Even I have an ancestor named Bhai Mehtab Singh, the father of Baba Tehal Singh who was also known as Bhai ‘Punjab’ Singh. I thought Ghulam Sabir Khan’s description of his three teachers and related demostrations – Ustad Rafique Ahmed Khan (grandfather), Ustad Siddique Ahmed Khan (father) as well as his maternal uncle and teacher, Ustad Sabri Khan – was fascinating.

Contents are usually fine when I am around 🙂 It is such a learning curve learning about artists and their work – young and elderly alike. Some with eventful decades behind and for others ahead.

Here are some of the images taken by Gurliv Singh, who was kind enough to accompany me to the Prasar Bharati studios. 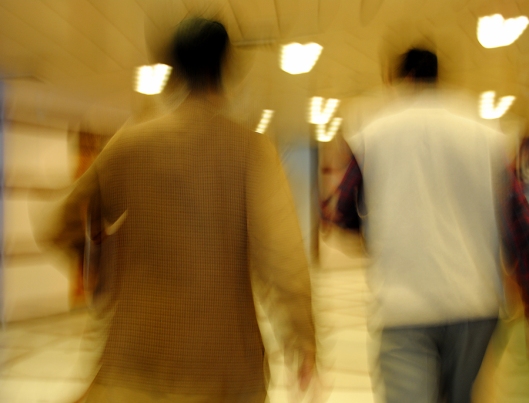 Walking in the corridor 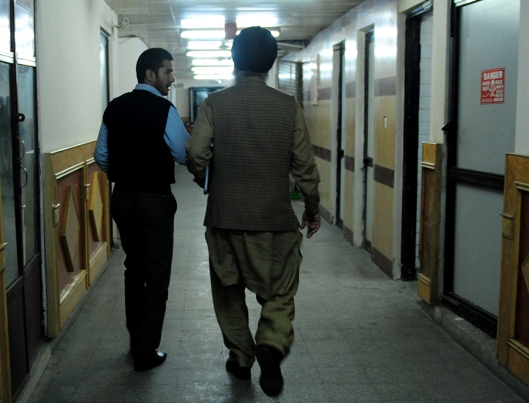 Even if the path may seem hazy initially, things do become clearer. 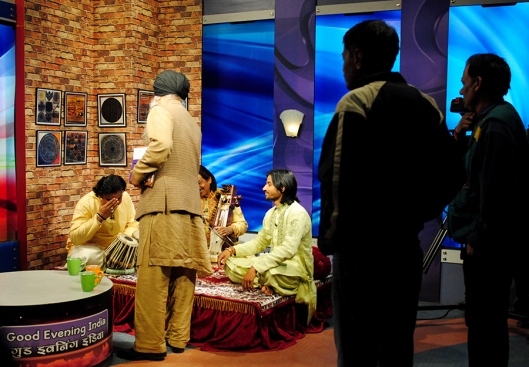 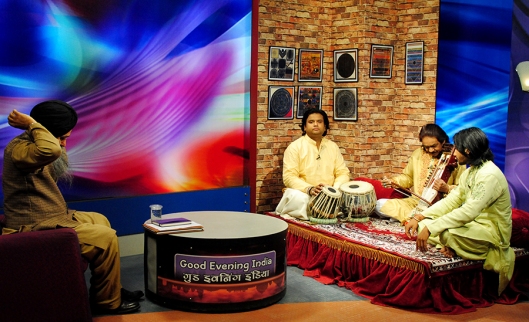 Getting wired up for sound check. 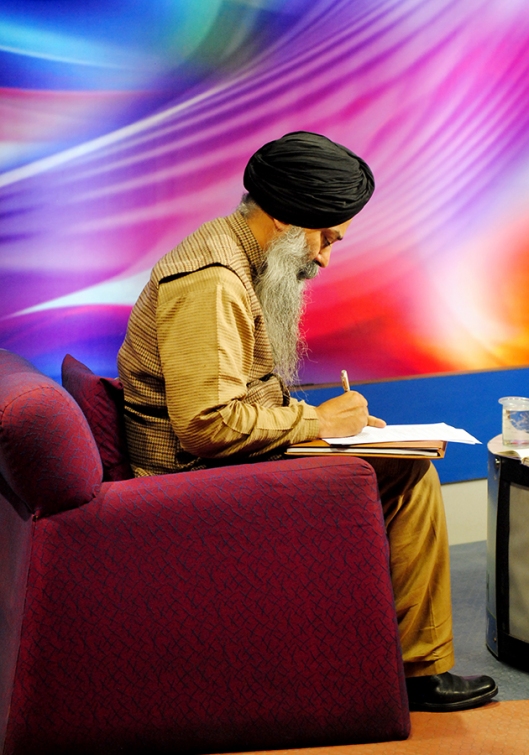 Final checks before take off 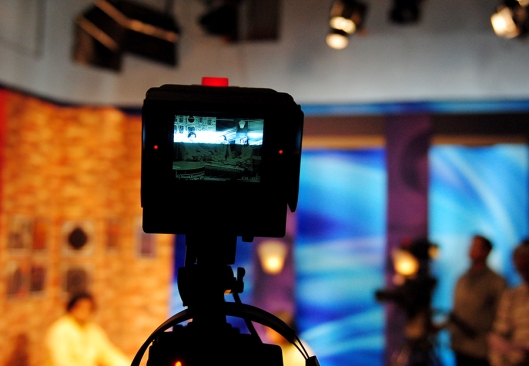 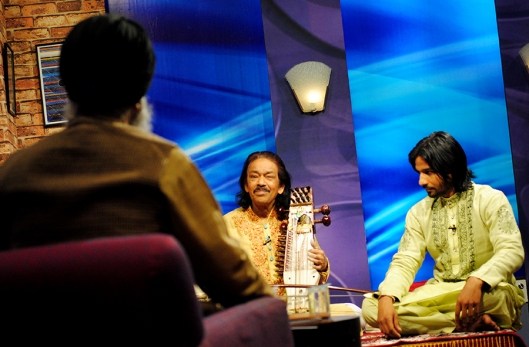 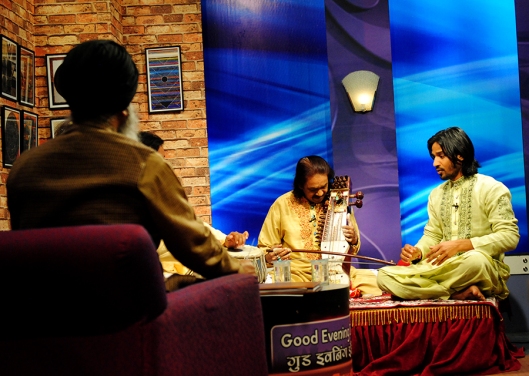 I had particularly requested him to bring along his vocal student and am glad he brought along the promising Shaheb Hasan. 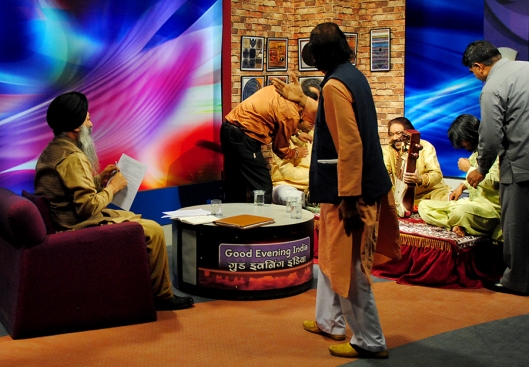 I was glad with all that we touched upon… 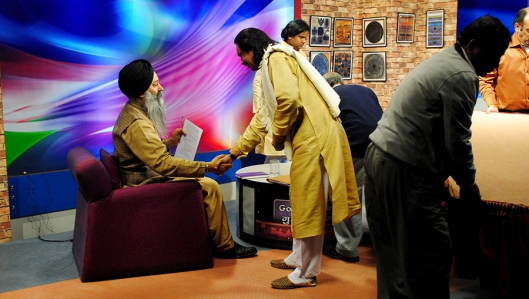 I was still wired so couldn’t get up to give him a hug for being so darn beautiful a man – generous a teacher. 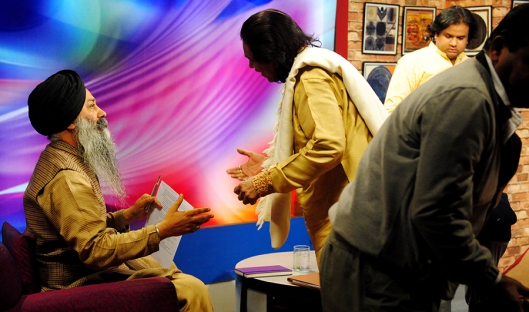 Insha’Allah, we shall meet again… 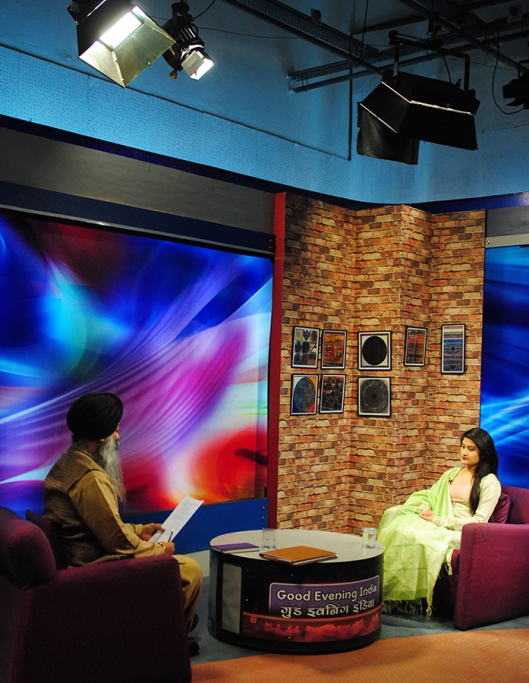 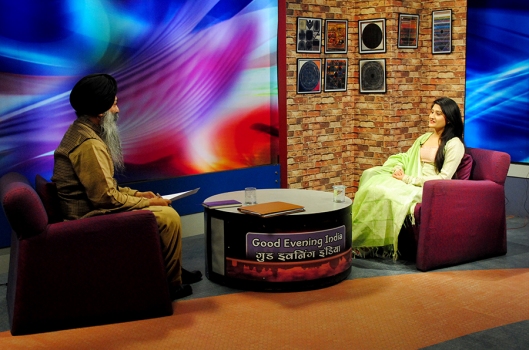 It is nice to see the young and vibrant as educated professionals in addition to being able art exponents. 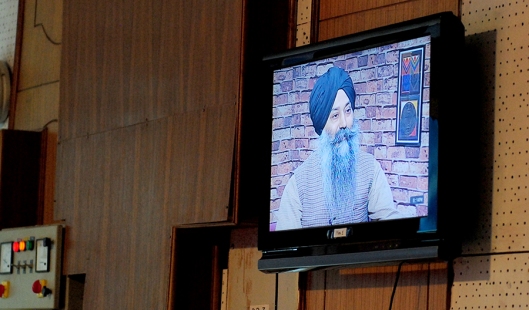 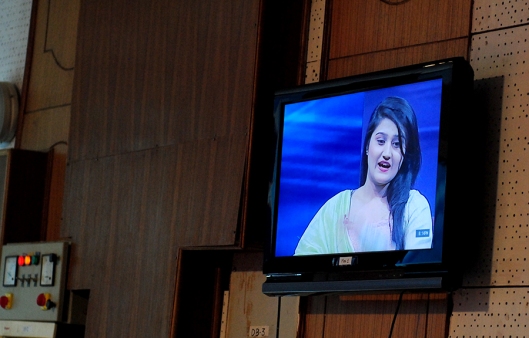 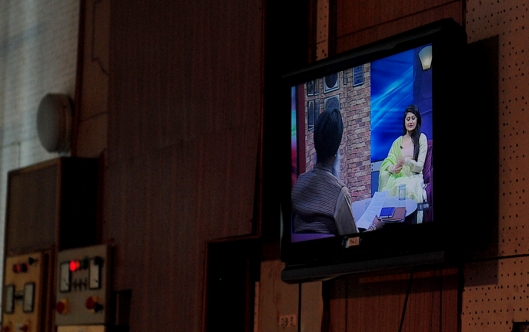 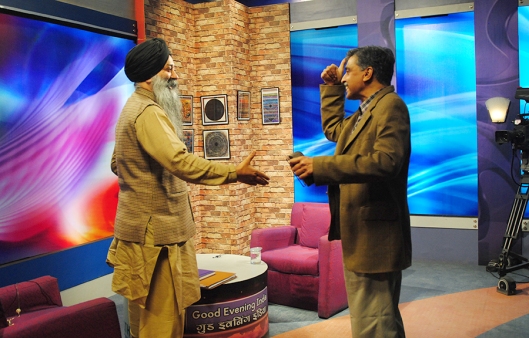 My first first show was so horrible that even two notches better in the second got me an applause from the crew at the end..! 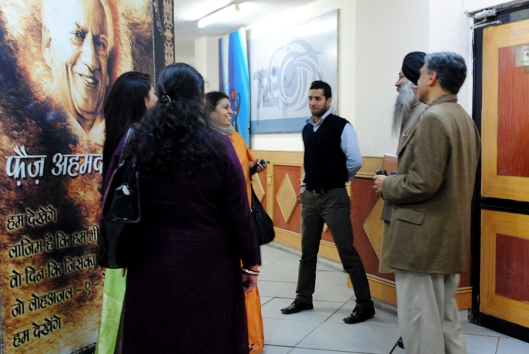 They all said my ‘anchoring’ was a little better. See, I am not an ace in everything I do – I do mess up occasionally and these occasions do happen very often. 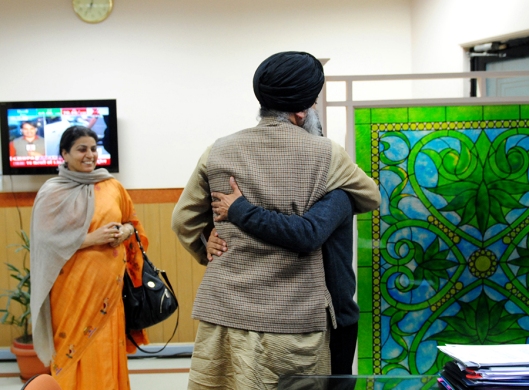 Hugs and invitations to do more…