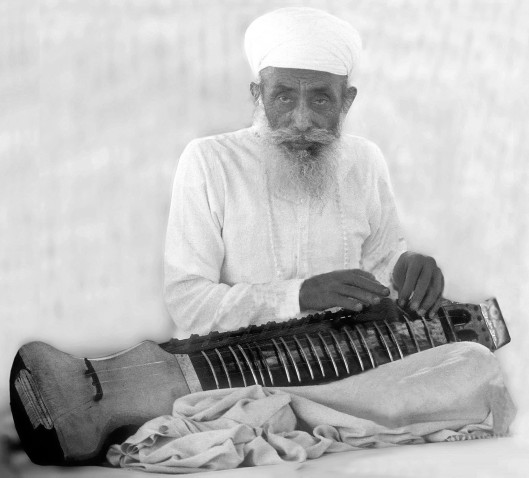 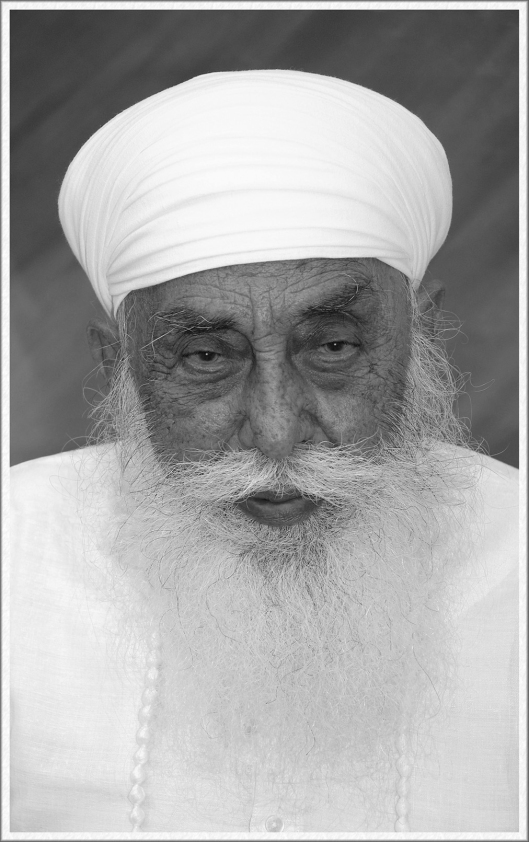 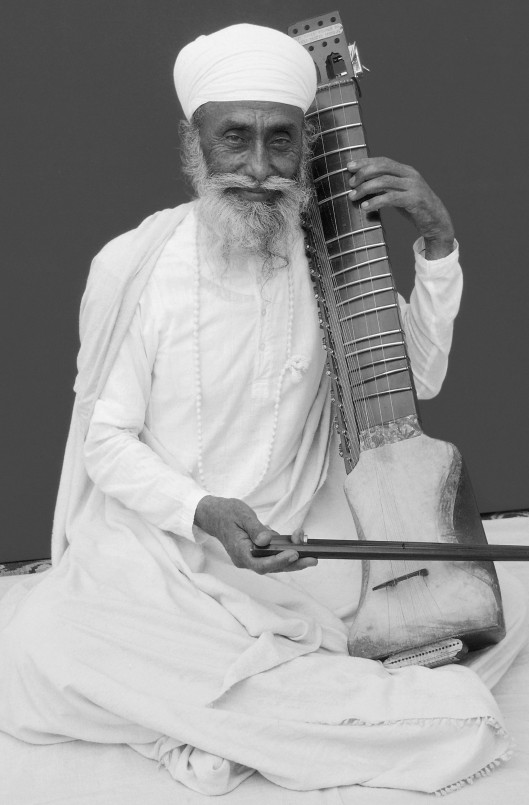 One of the most important figures of the 20th century India, a pilot, a poet, a singer, a taus-a dilruba player, philanthropist, pioneer, spiritual master – a mentor, and so much more, Maharaj Baba Jagjit Singh Ji passed away yesterday evening. His contribution in the fields of social welfare, sports, music and agriculture (organic farmer since 1962..!) will inspire people for times to come. He was a master with a fascinating sense of humour. His politicking by orchestrating inter-caste marriages is one among his countless contributions.

His patronage to music and arts is unparalleled as well. His financial support and aide to some of the greatest 20th century names of Indian Classical music is well known – name them, Ustad-s Vilayat Khan, Piara Singh, Amjad Ali Khan, Alla Rakha, Pandit-s Krishan Maharaj, Birju Maharaj, Rajan-Sajan Misra, as well as mentoring so many talented musicians from among the Namdhari community including Ustad-s Harbhajan Singh and Gurdev Singh, Bhai-s Sukhdev Singh – Mohan Singh duo, Sukhvinder Singh Pinky, Baljit Singh Namdhari —the list is beyond my ability to count.

He was also my Chacha-Guru. He studied from the wise Ustad Harnam Singh of Village Chawinda, also a relative of his. Ustad was the youngest classmate of my great-granduncle, Bhai Sahib Bhai Jwala Singh of Thatha Tibba.They had both studied from the legendary Baba Vasawa Singh of Darbar Sahib, Amritsar, also known as Baba Rangi Ram.

The first time I met Maharaj Baba Jagjit Singh Ji was in the early 90s, 1994 I think, at the Tagore Theatre in Chandigarh. After the event, I was introduced to him. He inquired about my (musical) education. Babaji was surprised that I was also studying from Ustad Bhai Arjan Singh Tarangar and, while asking “is he still alive?”, requested his aides to take the address of the great Ustad. He expressed his wish to offer the last sewa (service or care) of Tarangar Sahib. Subsequently, he sent a Jatha to the village Thathian Mahantaan, near Village Sirhali, District Tarn Taran, Amritsar, where Tarangar Sahib’s daughter lived. Sadly, the Ustad had passed away by that time, but such were his ways in attending to the masters bearer of our cultural heritage..!

I had a particularly close association with his younger brother, Maharaj Bir Singh, who shared most of the CV with his brother for they strode shoulder tied together when they were young. Maharaj Bir Singh would often visit my house in Nizamuddin East and we would jam for hours – swapping dliruba-harmonium-pakhawaj-tanpura, singing and playing before it would be time for him to leave (he was always glad to be late is departing!).

In 2004, I sang some Khandar Vani repertoire at Bhaini Sahib. He too was an exponent of the Khandar Vani and was particularly impressed with a dhrupad in raga miyan-malhar – “barkha patal nache ya ho raag…” Ustad Pinky Namdhari on the Jori and Pandit Asit Banerjee on the rudra-vina had accompanied me on that occasion.

Early this year, the Sangeet Natak Akademi, New Delhi, honoured Satguru Jagjit Singh by inducting him as a prestigious Tagore Fellow of the Akademi for his contribution to Indian classical music and dance.

It is frightening indeed to see the scenic panorama of a valley with mountains so wonderful – so unassailable, loose them one by one. A day dawns and you find them all gone..! Just the barren, just the stricken. Hopefully, spring will arrive soon – a vale  wondrous – so bounteous will arise again… That will be a tribute to the likes of the one, Maharaj Jagjit Singh Ji, who departed after one fine innings, one fine contribution.

My salutations to him..!